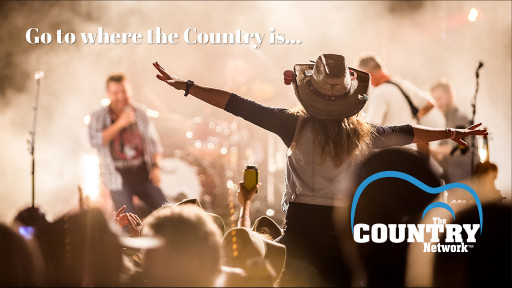 The Country Network
TCN - Go to where the Country is...

Staying true to its roots, TCN will continue to play videos from today's biggest country music artists, while adding its new country theme-based content which will include movies, lifestyle shows, documentaries and episodals.

The new TCN ownership group is spearheaded by incoming CEO Tommy Snyder, a Nashville Music Row veteran. Snyder spent nine years with country music legend Charlie Daniels and has written songs for various country artists, movies, and television. Snyder brings his expertise to the network along with his team of television professionals to create a network where country music, country lifestyle and family values are at the core of programming.

Also, joining the TCN team is the original founder of The Country Network, Chad Brock. Brock returns to the network as VP of Artist Relations. Brock's music career with Warner Bros. gave him seven chart singles on Billboard including the number-one hit "Yes!" Brock will host the upcoming "Chad Brock Show," interviewing country artists and personalities along with musical performances by guest artists.

"We are excited about the future of the network," says CEO Tommy Snyder. "My team of professionals are working hard to bring the highest-quality content to our viewers so that The Country Network becomes the #1 country network in the nation."

The Country Network's flagship show "Alabama Shine" airs on Aug. 25 at 8 p.m. Eastern/7 p.m. Central with musical guest "Jelly Roll," who recently hit #1 as the top emerging act in the U.S. on Billboard's Emerging Artist Chart thanks to his new album Ballads of the Broken. He appears in the first episode and sings two hit songs from his project including "Somebody Save Me."

TCN has also launched its own branded video music chart that tracks the popularity of music videos that are aired on the network. FOR ALL INQUIRIES email
[email protected] or visit TCN at www.tcncountry.com. 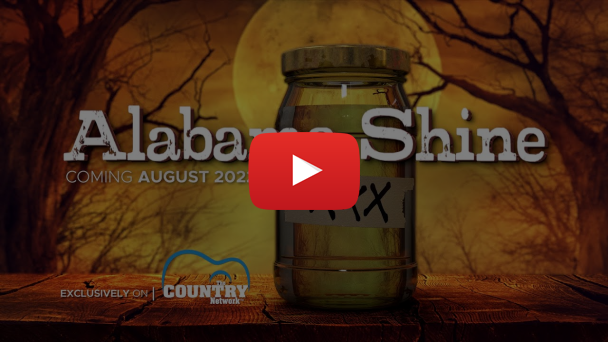 A Weekly Conversation: On The Line With Eldraen